Watch the next episode about San Francisco becoming a zero waste city: https://www.youtube.com/watch?v=Cg3OA…
As urban populations continue to rise, innovators are looking beyond traditional farming as a way to feed everyone while having less impact on our land and water resources. Vertical farming is one solution that’s been implemented around the world. Vertical farms produce crops in stacked layers, often in controlled environments such as those built by AeroFarms in Newark, New Jersey. AeroFarms grows a variety of leafy salad greens using a process called “aeroponics,” which relies on air and mist. AeroFarms’ crops are grown entirely indoors using a reusable cloth medium made from recycled plastics. In the absence of sun exposure, the company uses LED lights that expose plants to only certain types of spectrum. AeroFarms claims it uses 95% less water than a traditional farm thanks to its specially designed root misting system. And it is now building out a new 70,000 square foot facility in a former steel mill. Once completed, it’s expected to grow 2 million pounds of greens per year, making it the largest indoor vertical farm in the world.

For more on AeroFarms: http://aerofarms.com/ 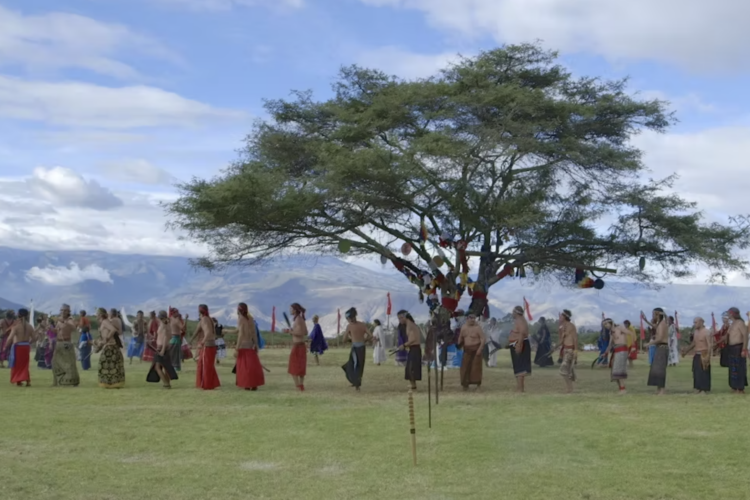 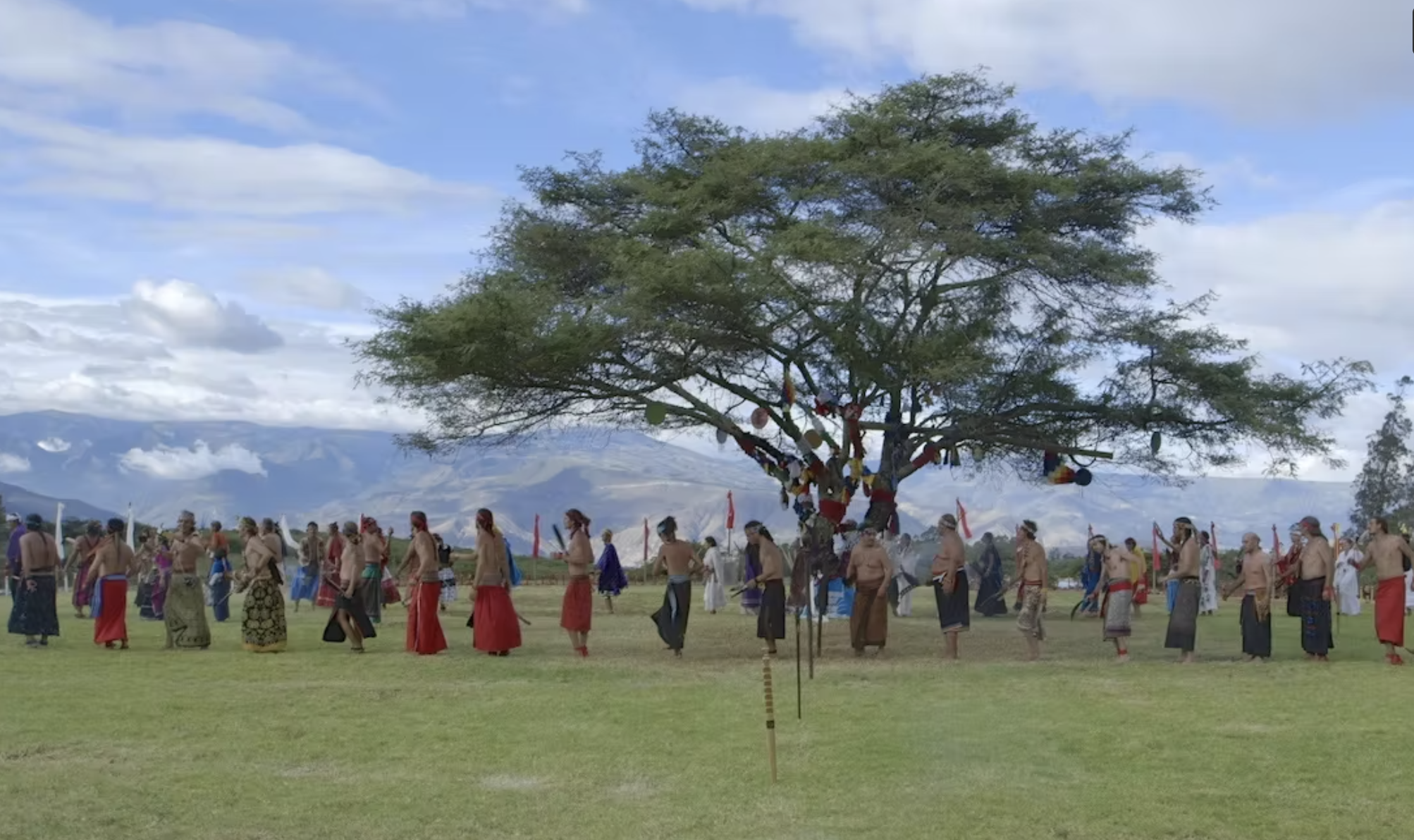 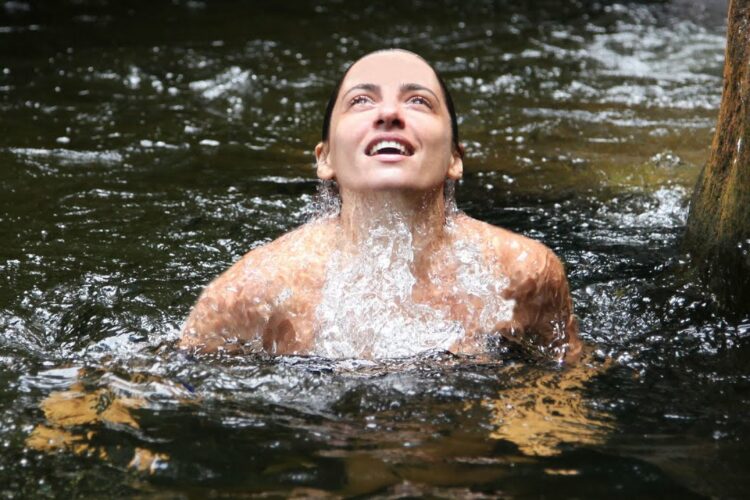 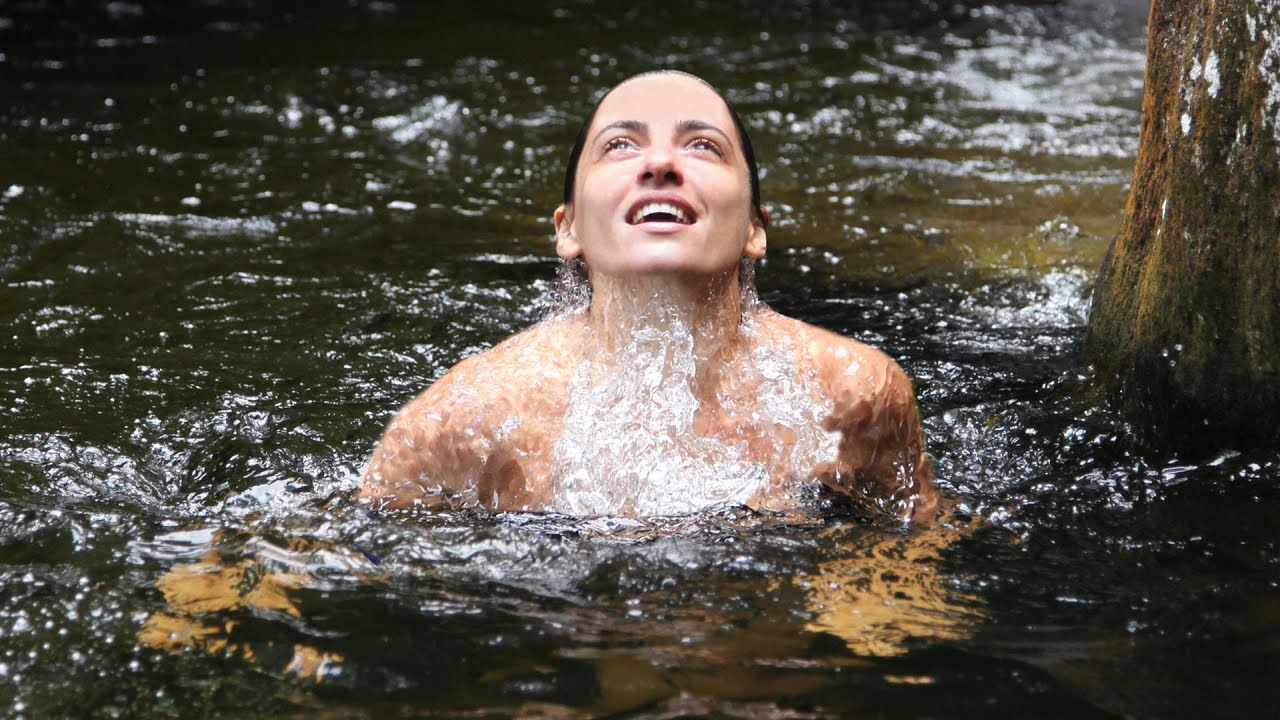 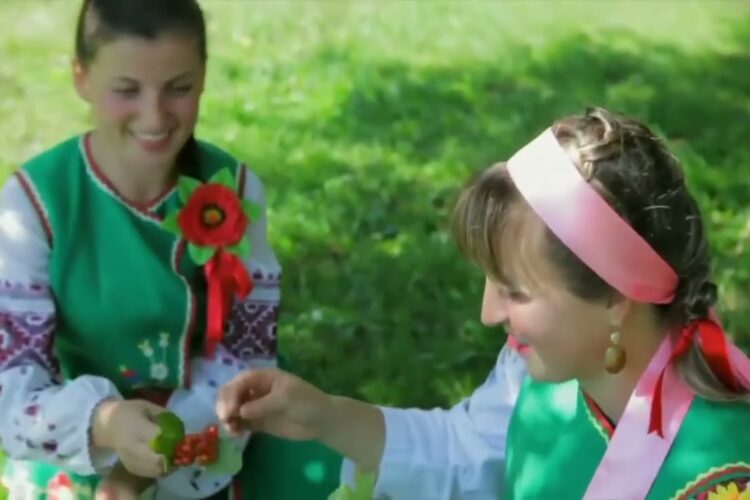 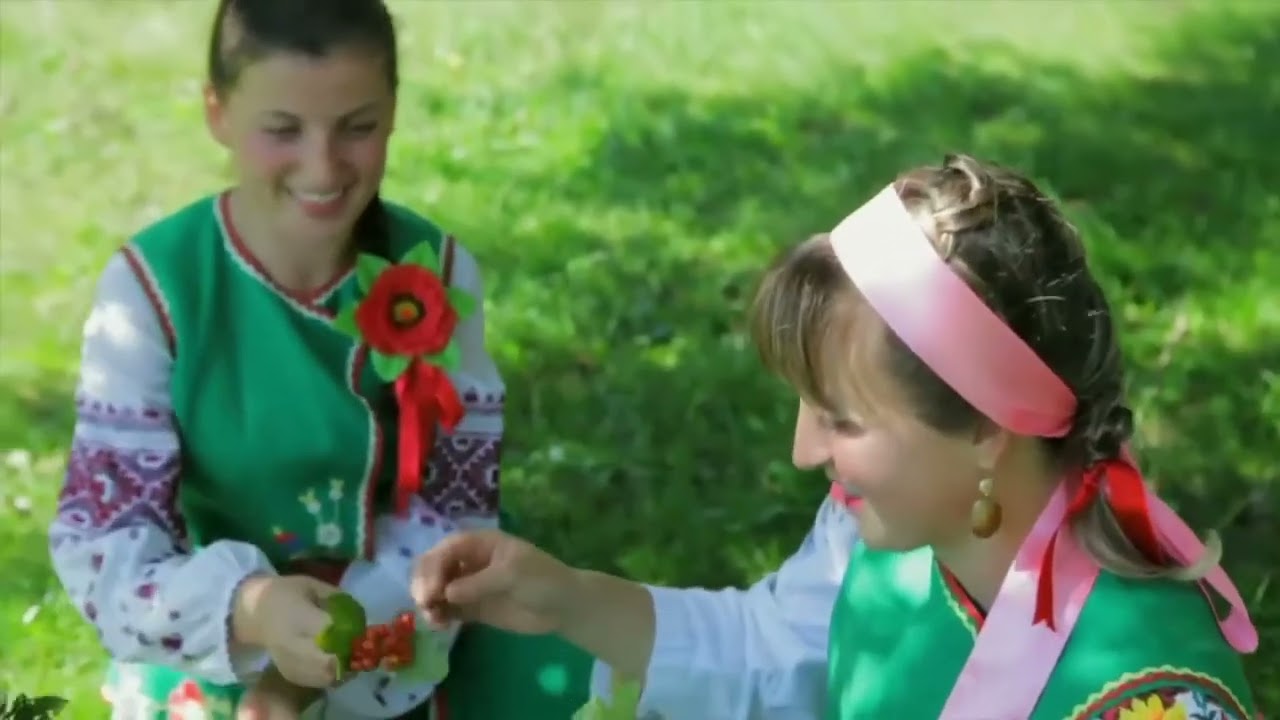 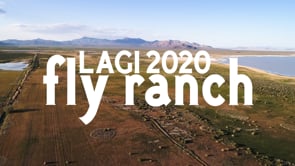 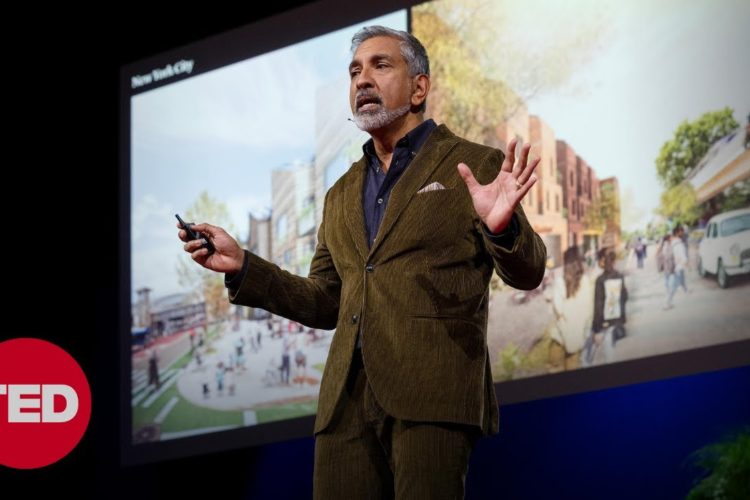 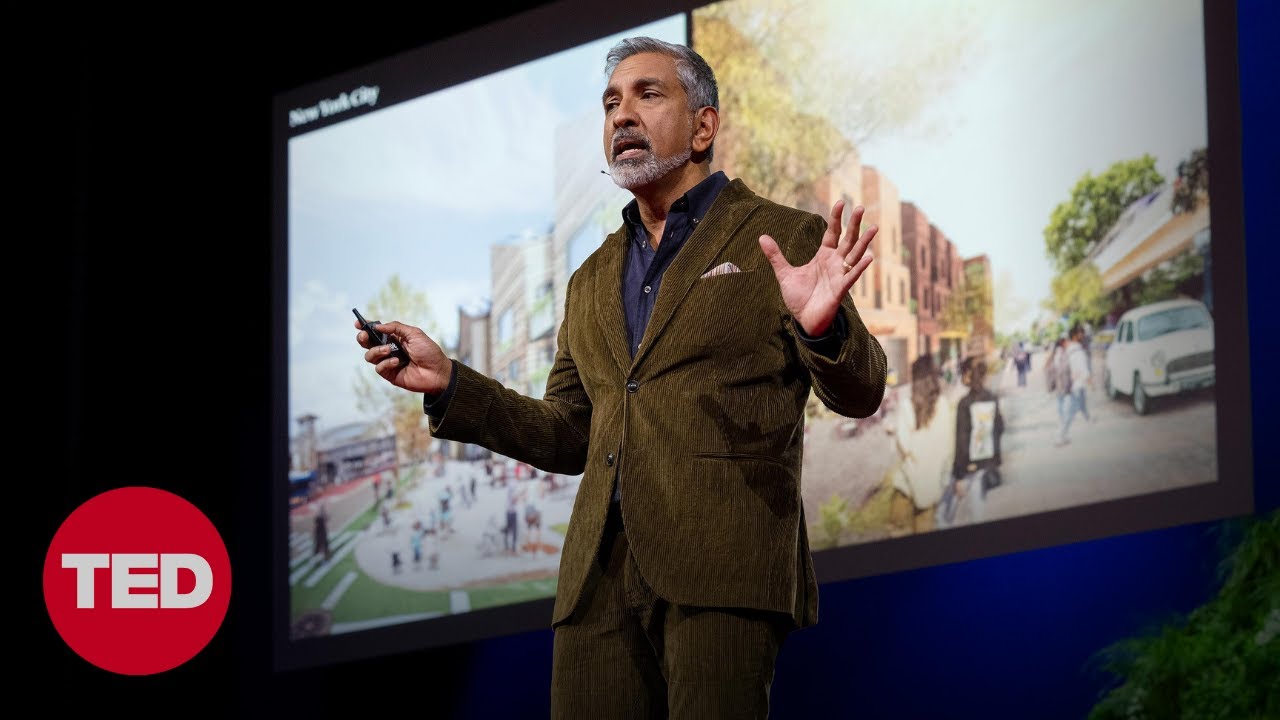 Vishaan Chakrabarti: A vision of sustainable housing for all of humanity | TED Countdown

By 2100, the UN estimates that the world’s population will grow to just over 11 billion people. Architect Vishaan Chakrabarti wants us to start thinking about how we’ll house all these people — and how new construction can fight climate chang 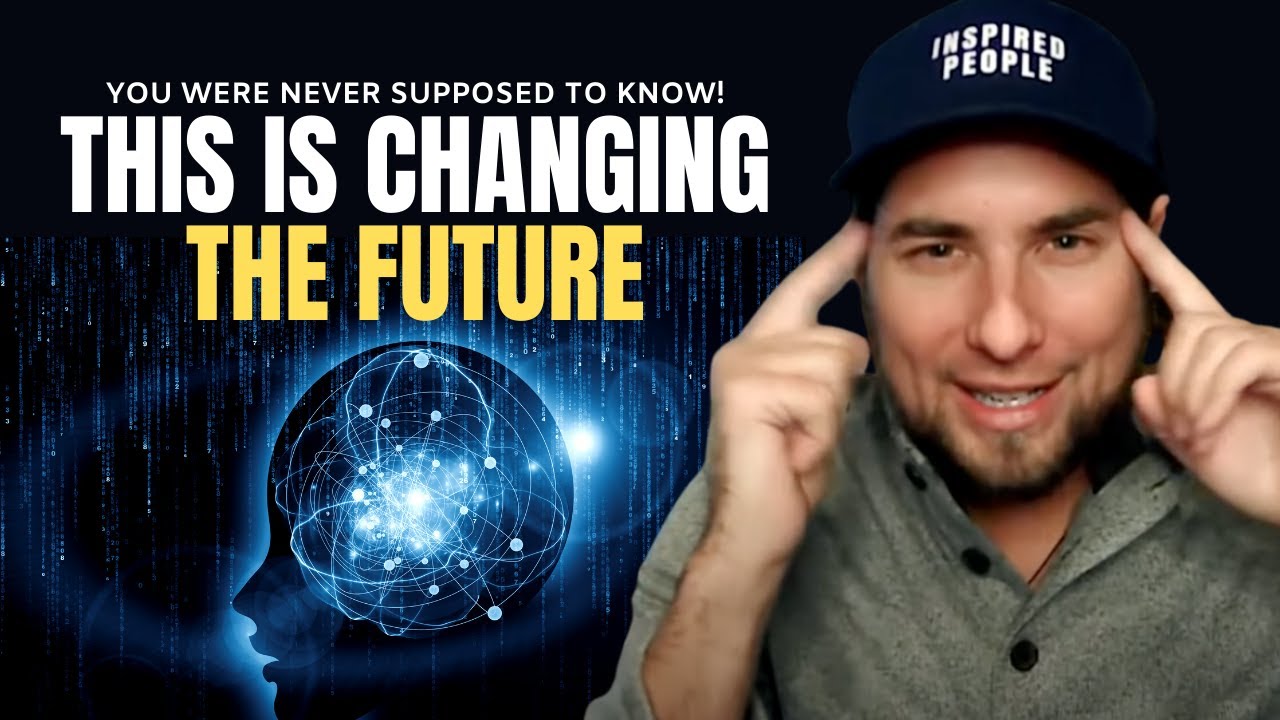 THE SECRET OF THE FUTURE

Something unprecedented & amazing is happening on earth right now. Millions of people are discovering the secret about how the the future is really created…the ‘former elites’ never wanted you to know that. And it’s bigger & dee