Sadhvi Bhagawati Saraswati ji and Bruce H. Lipton, PhD speak on the power of the mind, thoughts and beliefs to impact and change every aspect of our situation- the Self over Situation. Bruce and Sadhvi ji discusses how to live lives of joy, peace and health-A bridge of science and spirituality. Dr. Bruce Lipton, PhD is an internationally recognized leader in bridging science and spirit. Stem cell biologist, bestselling author of The Biology of Belief and recipient of the 2009 Goi Peace Award, he has been a guest speaker on hundreds of TV and radio shows, as well as keynote presenter for national and international conferences. In 1982, Dr. Lipton began examining the principles of quantum physics and how they might be integrated into his understanding of the cell’s information processing systems. He produced breakthrough studies on the cell membrane, which revealed that this outer layer of the cell was an organic homologue of a computer chip, the cell’s equivalent of a brain. His research at Stanford University’s School of Medicine, between 1987 and 1992, revealed that the environment, operating though the membrane, controlled the behavior and physiology of the cell, turning genes on and off. His discoveries, which ran counter to the established scientific view that life is controlled by the genes, presaged one of today’s most important fields of study, the science of epigenetics. Two major scientific publications derived from these studies defined the molecular pathways connecting the mind and body. Many subsequent papers by other researchers have since validated his concepts and ideas. 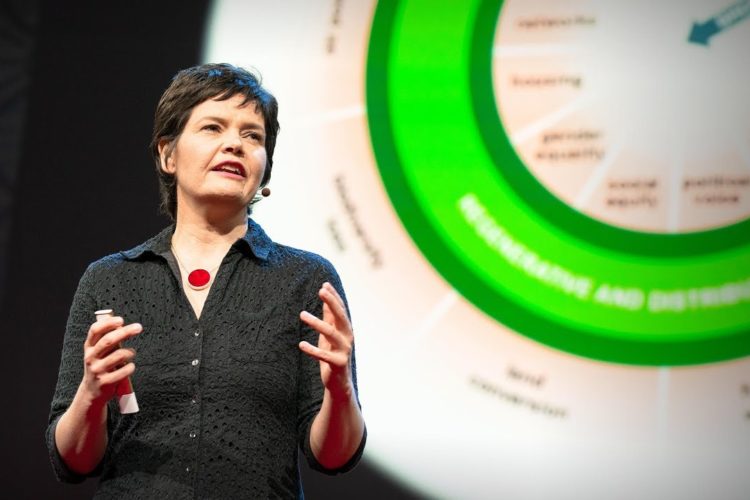 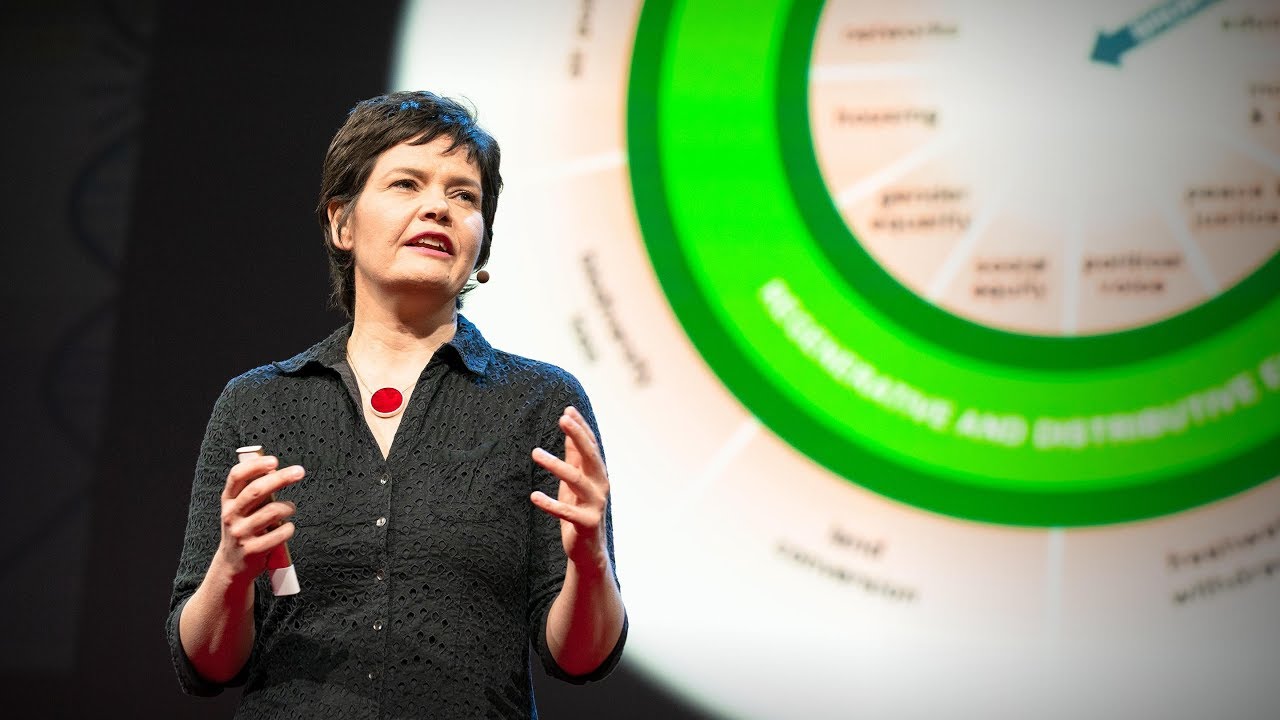 A healthy economy should be designed to thrive, not grow | Kate Raworth

What would a sustainable, universally beneficial economy look like? “Like a doughnut,” says Oxford economist Kate Raworth. In a stellar, eye-opening talk, she explains how we can move countries out of the hole — where people are falling short 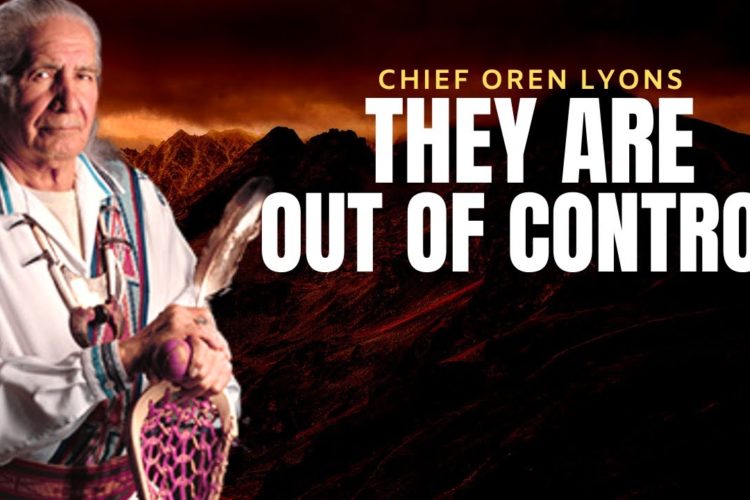 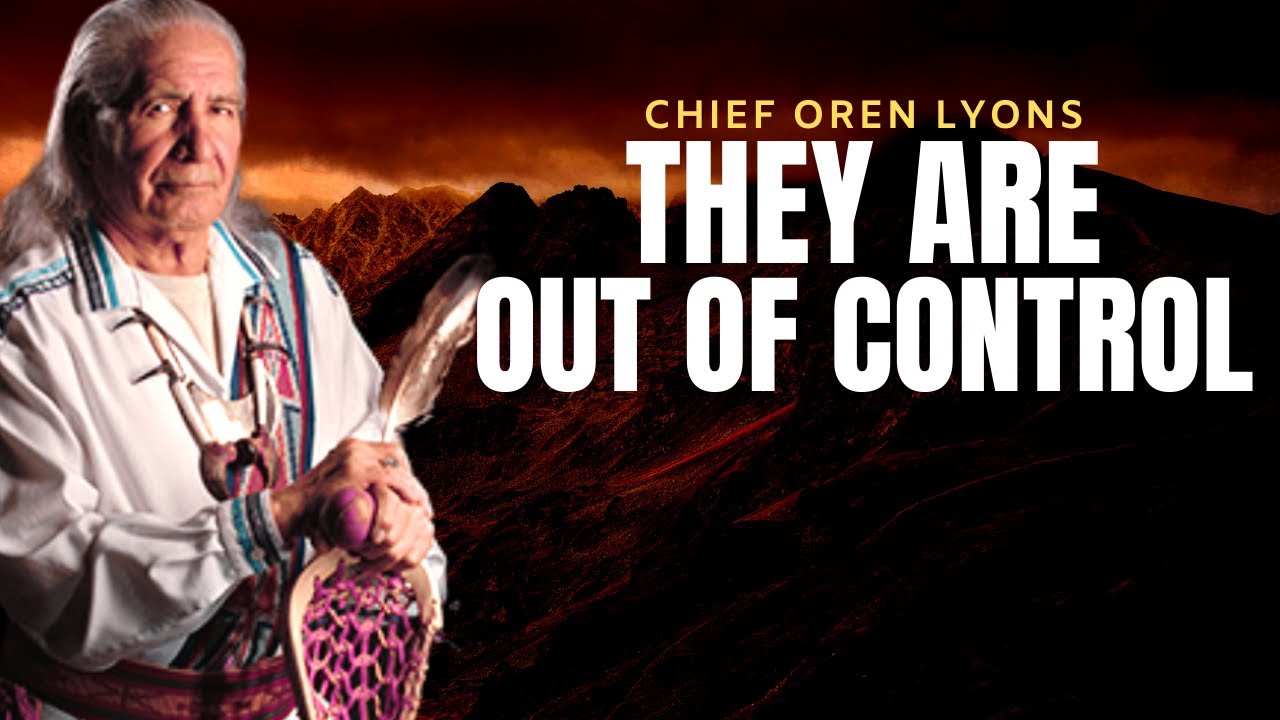 The People Must Take Back Their Power | Chief Oren Lyons

The Corporations are calling all the shots today. What kind of decisions are they making on our behalf? Do they care about humanity? About earth? ~ Chief Oren Lyons, Faithkeeper of the Wolf Clan 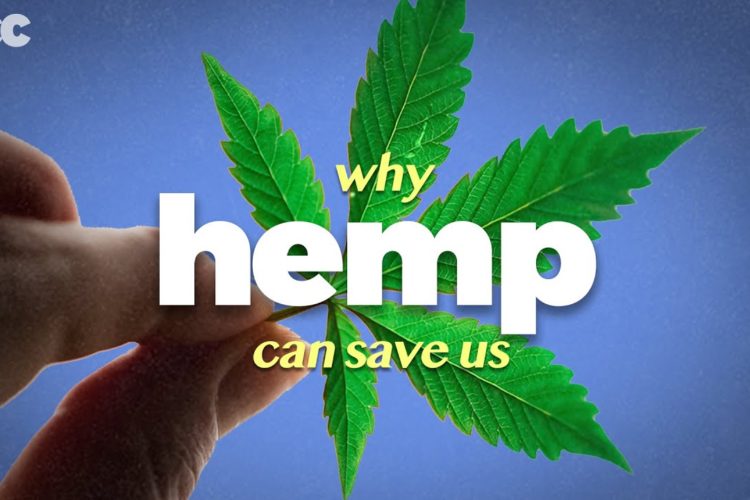 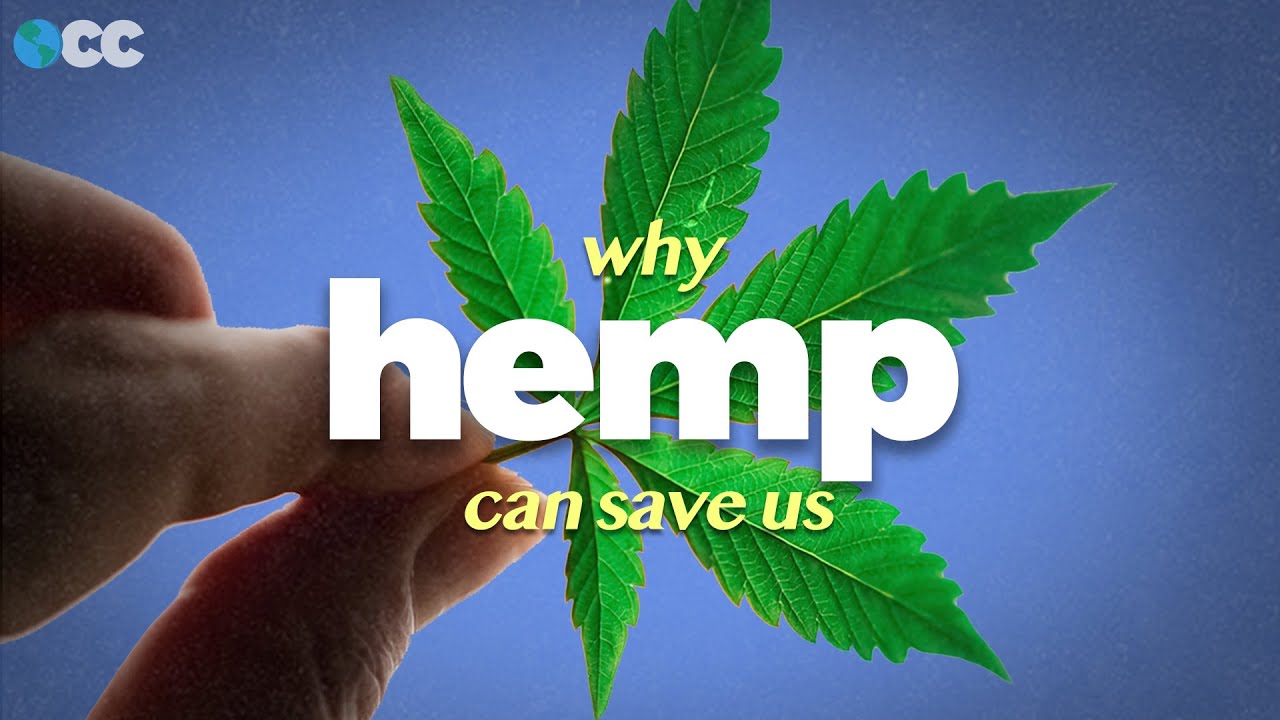 Why This Plant Could Save the World

Why hemp could save the world. Get access to extended, ad-free OCC content with CuriosityStream AND Nebula for $14.79 per year (26% off for a limited time only!) https://curiositystream.com/occ In this Our Changing Climate climate change video, I look at how h 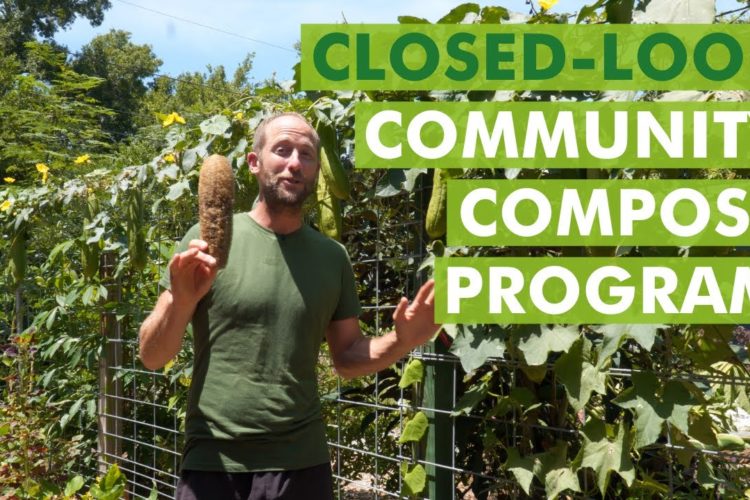 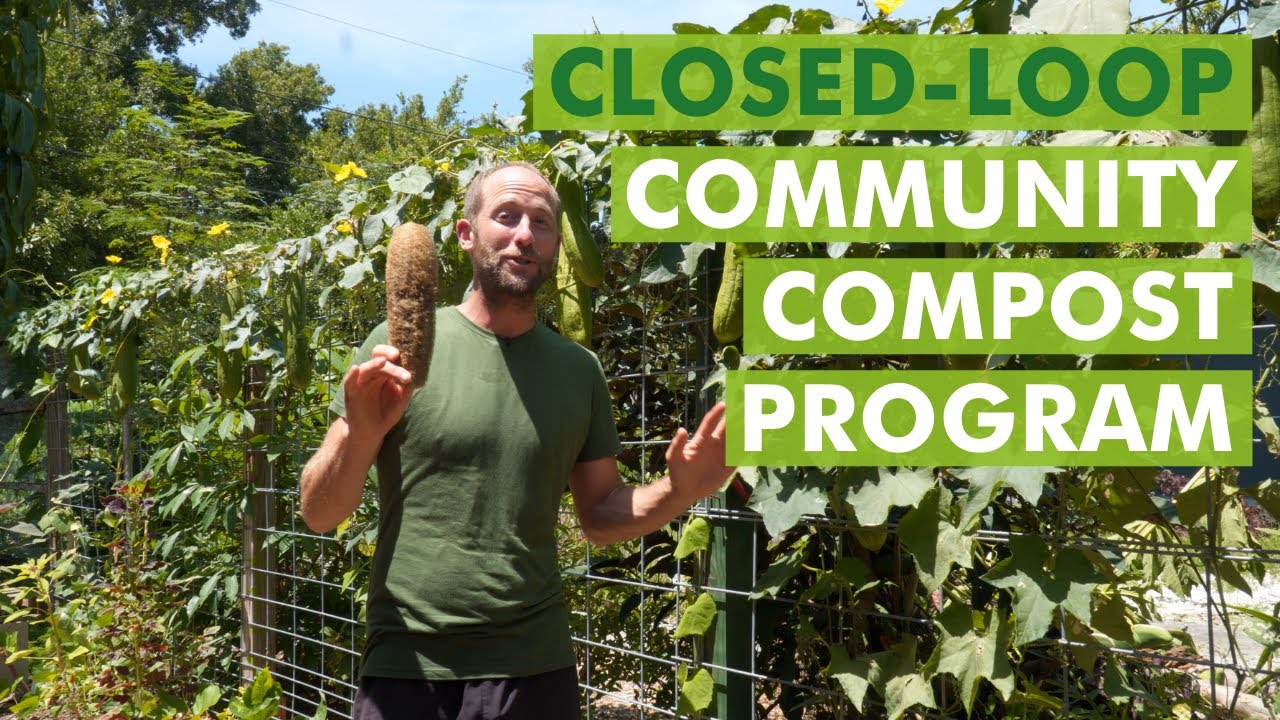 This is the Closed-Loop Community Compost Program! We divert food waste from our neighbors, keeping it out of the landfill and making compost to grow food with instead. We do it by bicycle which means burning no fossil fuels. Plus we harvest rainwater and grow 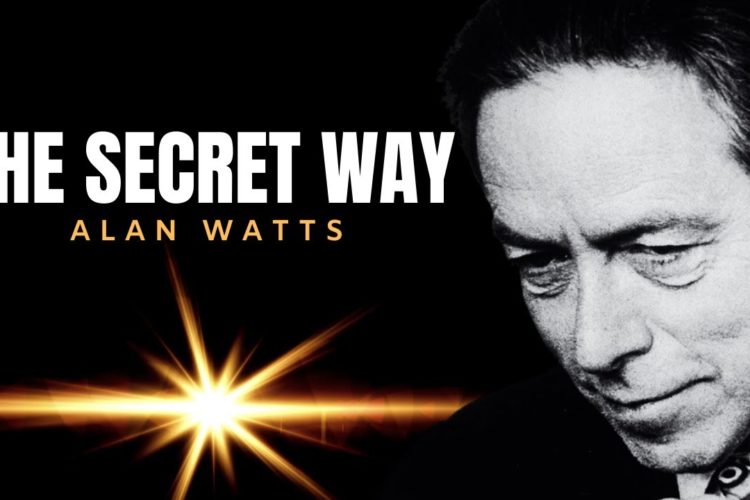 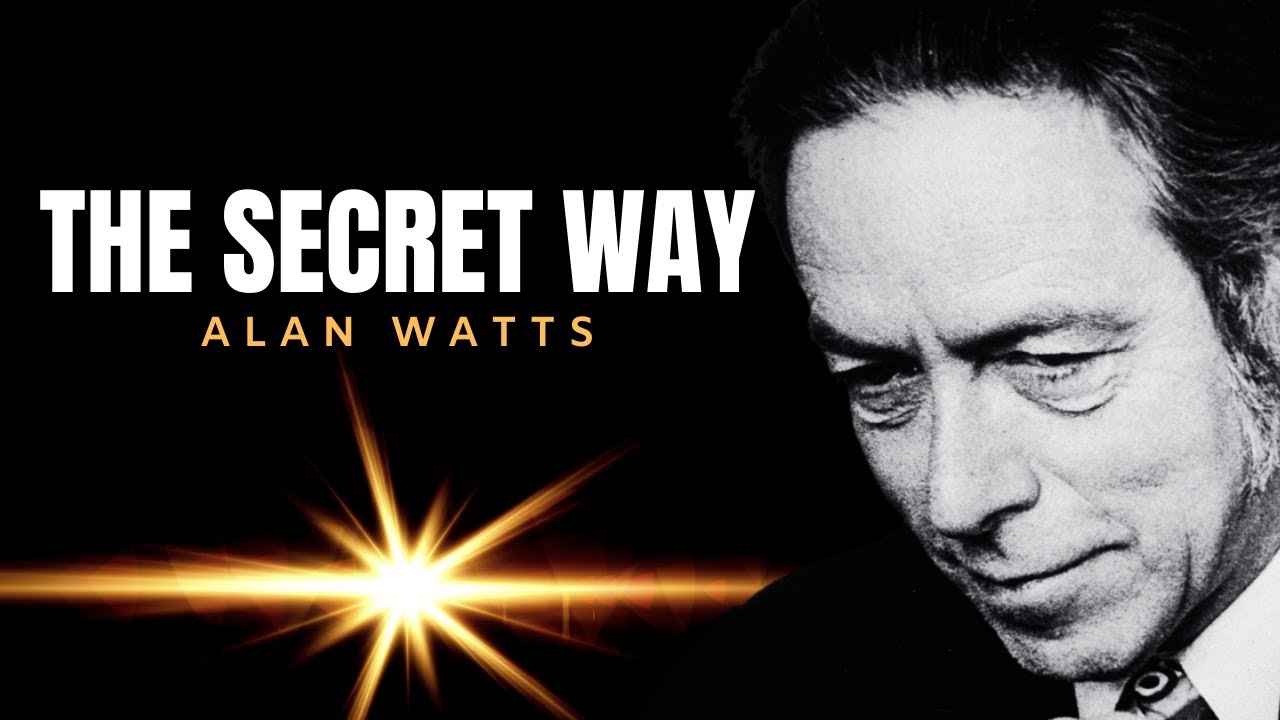 Your Whole Life Prepared You For This | Alan Watts

The great Alan Watts explains the ancient principle of Wu Wei, what it is, what it isn’t and how you can access this wonderful state that is everything and nothing at the same time. ▹ More from Alan Watts https://alanwatts.org/ ▹ Join us for the YATO 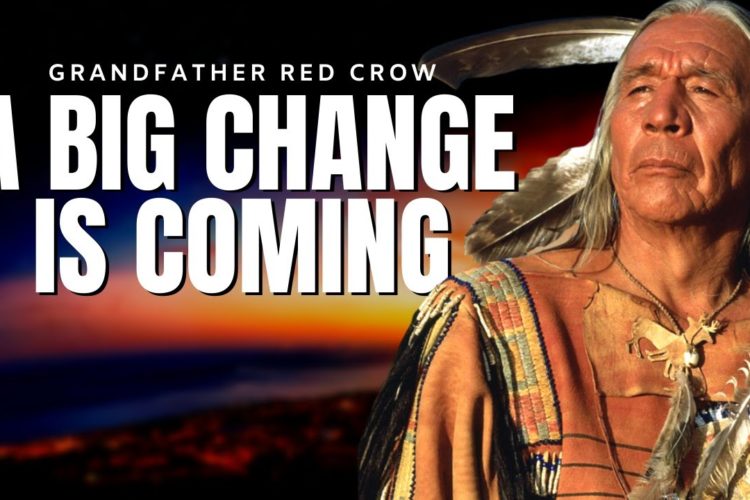 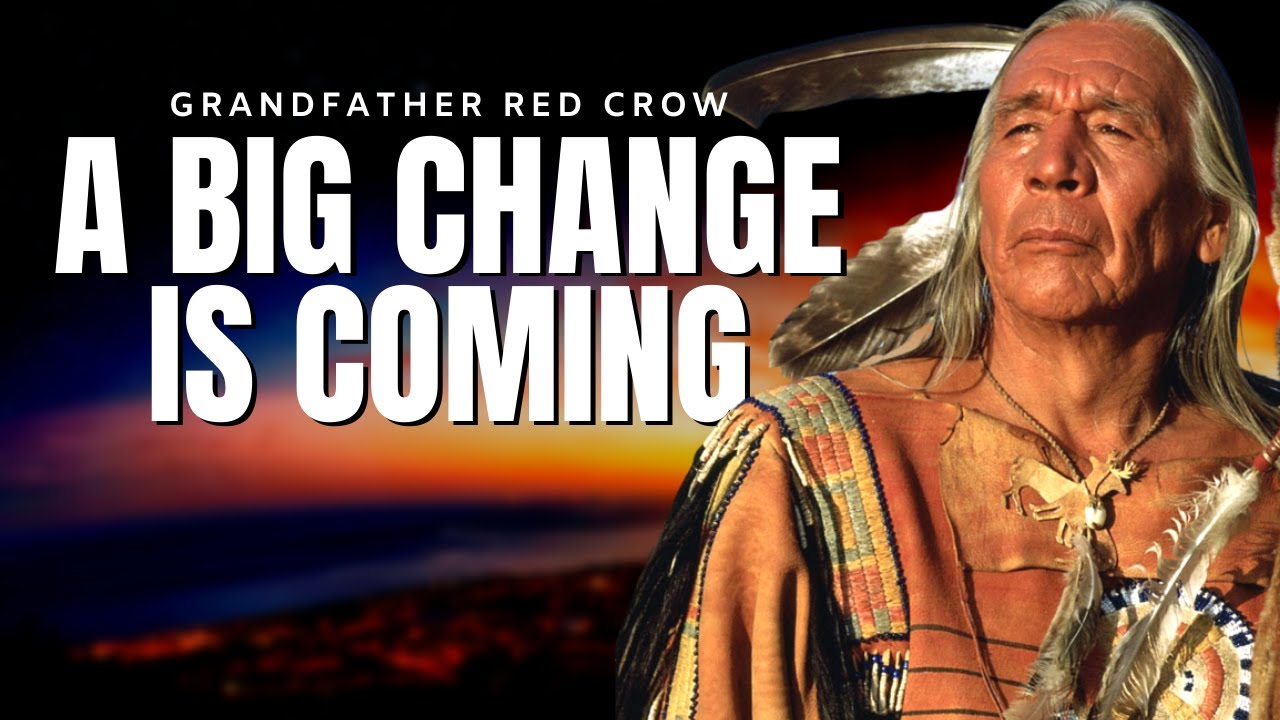