A poetic meditation on life, death, and the soul’s journey home.

Since suffering a life-changing stroke twenty years ago, beloved spiritual teacher Ram Dass has been living at his home on Maui and deepening his spiritual practice — which is centered on love and his idea of merging with his surroundings and all living things.

About Netflix:
Netflix is the world’s leading internet entertainment service with 130 million memberships in over 190 countries enjoying TV series, documentaries and feature films across a wide variety of genres and languages. Members can watch as much as they want, anytime, anywhere, on any internet-connected screen. Members can play, pause and resume watching, all without commercials or commitments. 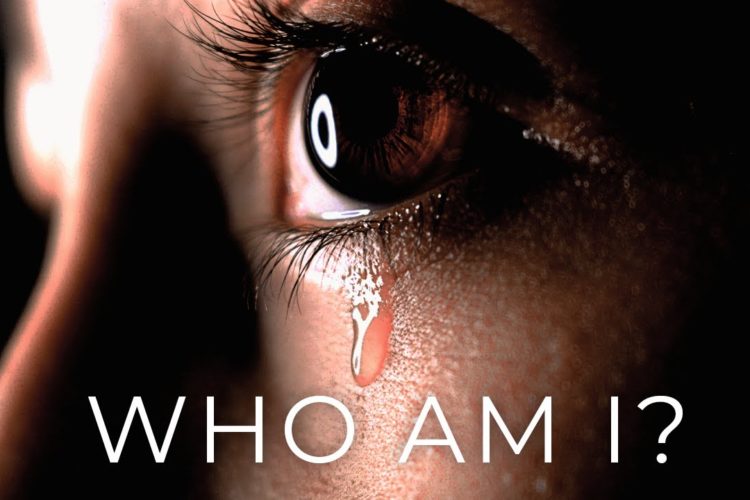 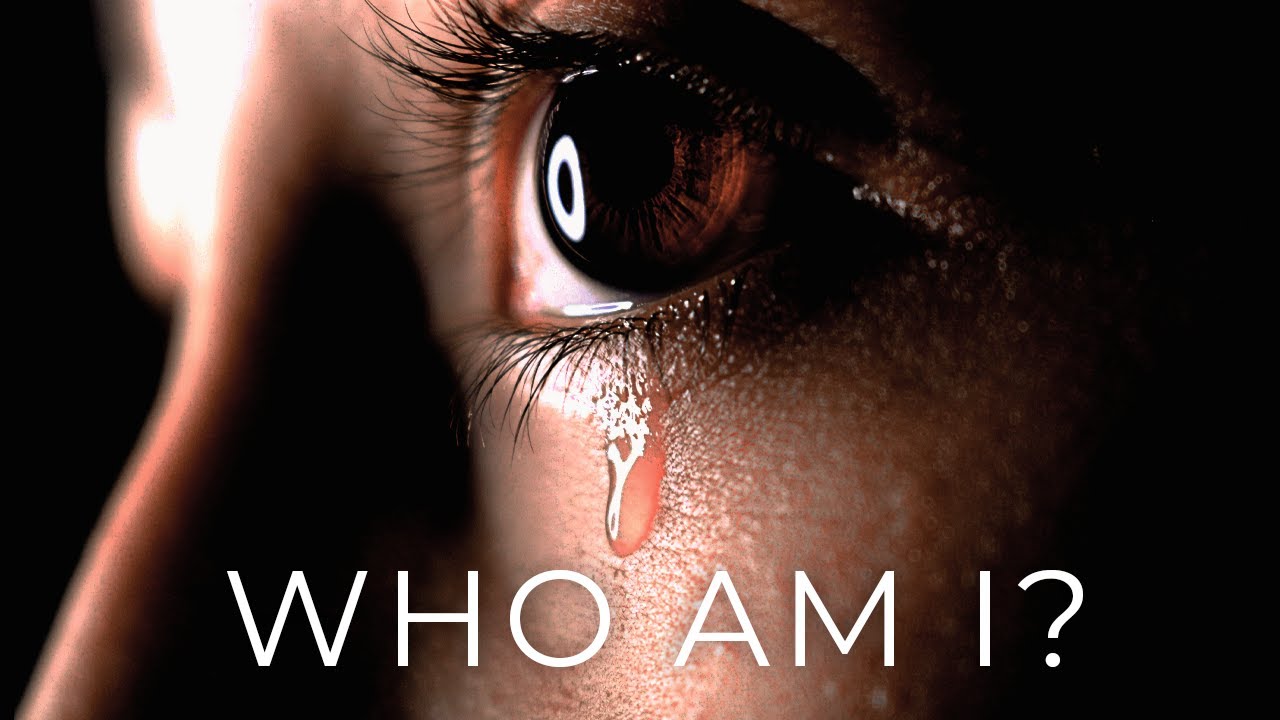 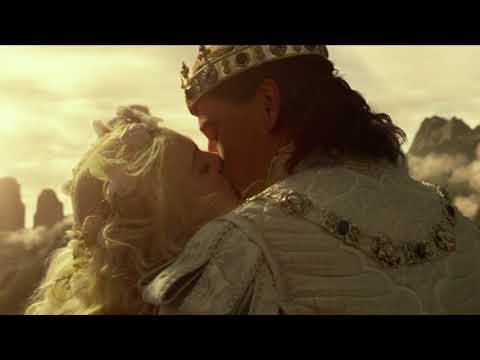 I will always return home – Spirit – We are one love

All credit to the respected owners of the content. Music: Spirit: Stallion of the Cimarron – I Will Always Return (Finale) – By Bryan Adams & Hans Zimmer Video: Various For more videos like this: http://transcend.today/ Copyright Disclaimer Un 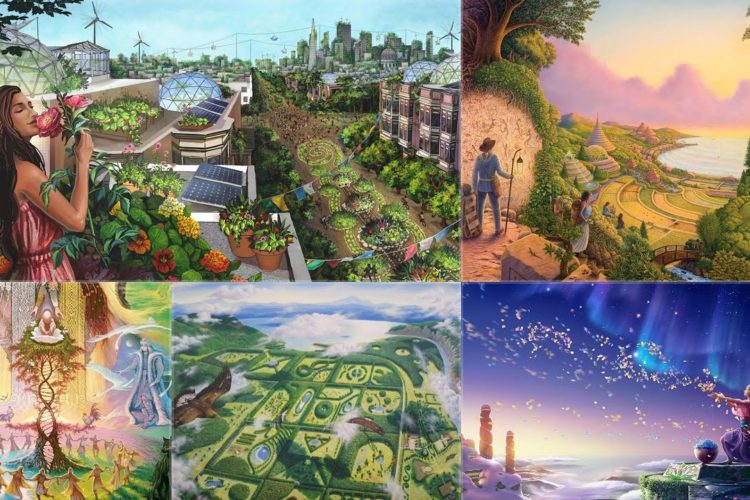 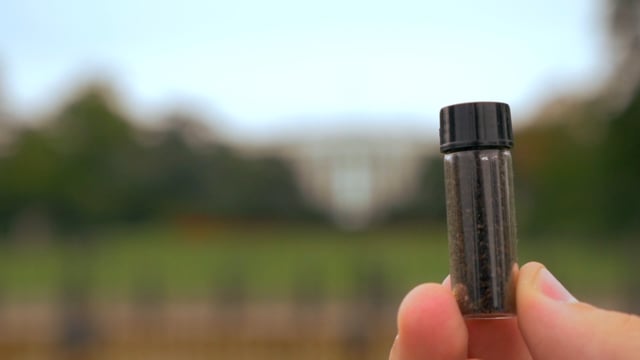 The Most Important Speech On Climate Change 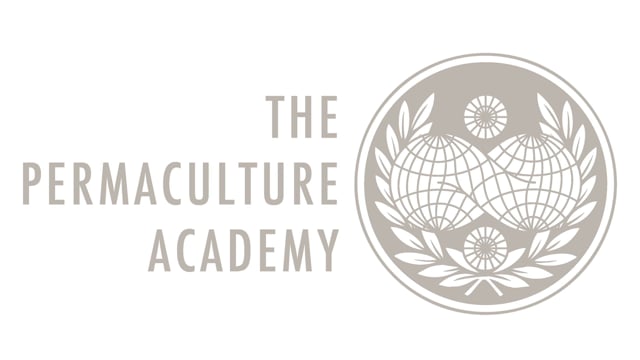 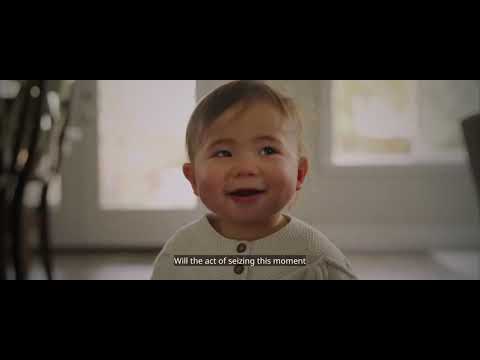 Now is not the time for fatalistic resignation or existential nihilism. Instead, we must seize this moment to summon our finest hour. It is time to rise up. We must rise. For speaking inquiries: info@thisisjasonsilva.com