Patterns are an event of form, and there are an infinite number of variations and imperfections within each pattern. They are created by pressure between media, usually just two, and in them and their flows of energy, we can find a huge potential for design.

Though the variations are endless, there are few core patterns upon which everything is model. Waves, for example, are a core pattern, and we can observe them as the ocean (pressure between the weather and water) or dunes (pressure between wind and sand). Other core patterns include streamlines, spirals, lobes, branches, and scatters. All of these are formed by growth and flow.

Lastly, there is a special core pattern, nets, which is formed by shrinkage. We can set net patterns in series of hexagons, such as honey hives, and we can also see them the cracking, such as with dried mud.

∙Patterns are events of form caused by pressure between two (or more) media.

∙While there are many variations and imperfections of pattern, there is a finite number of core patterns. 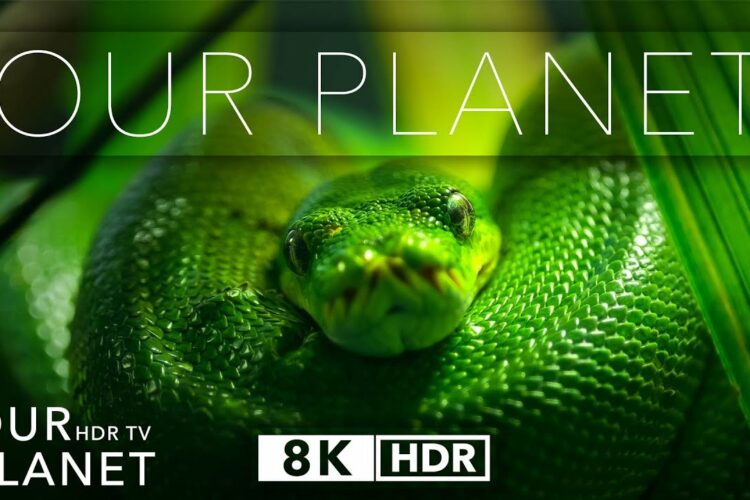 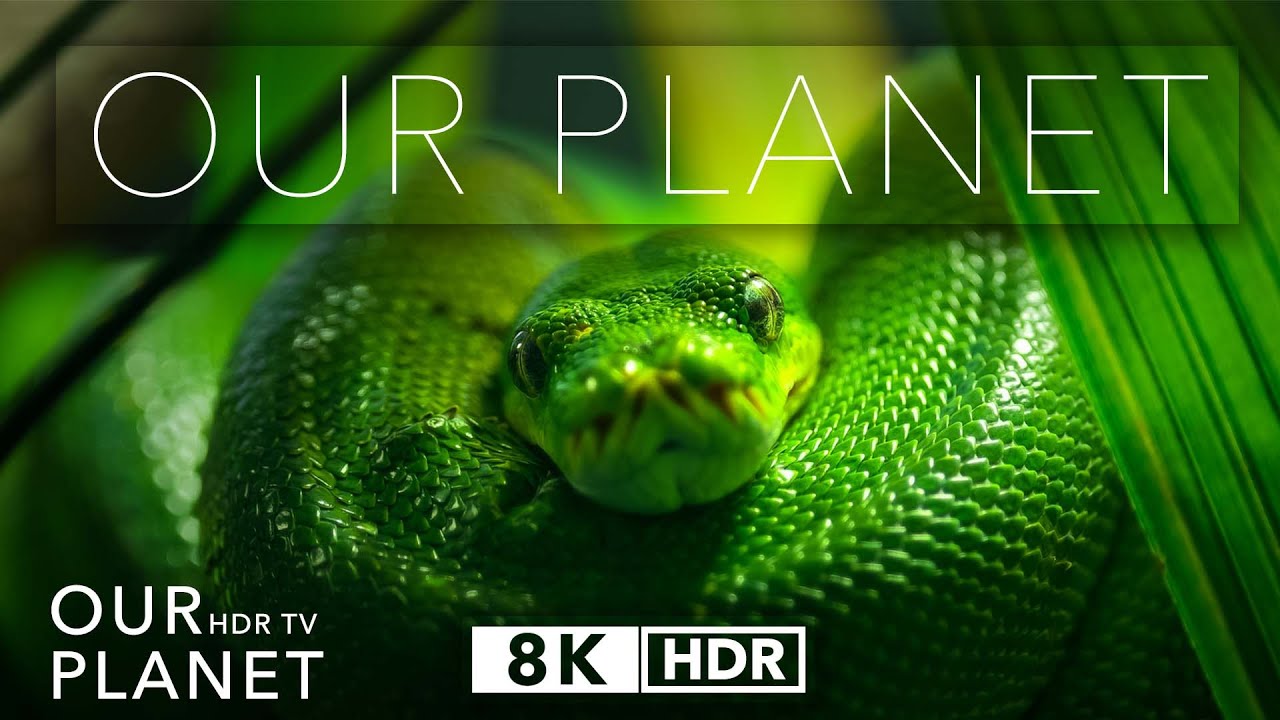 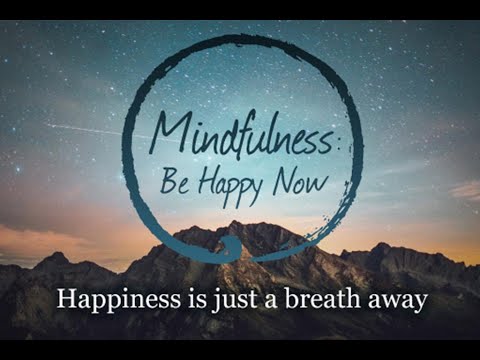 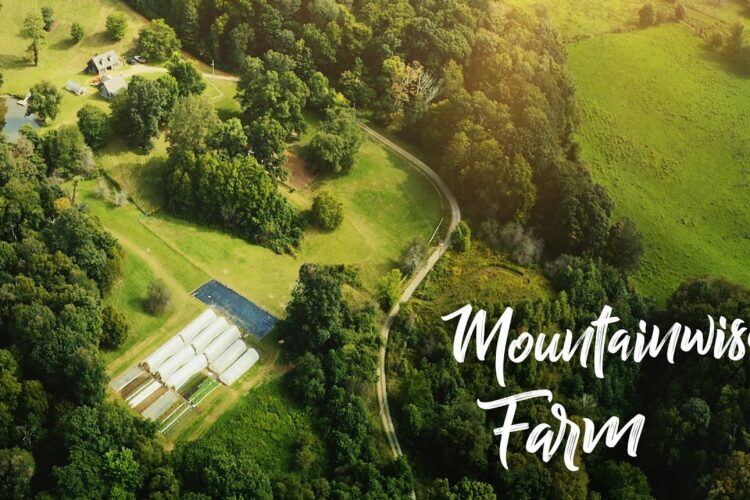 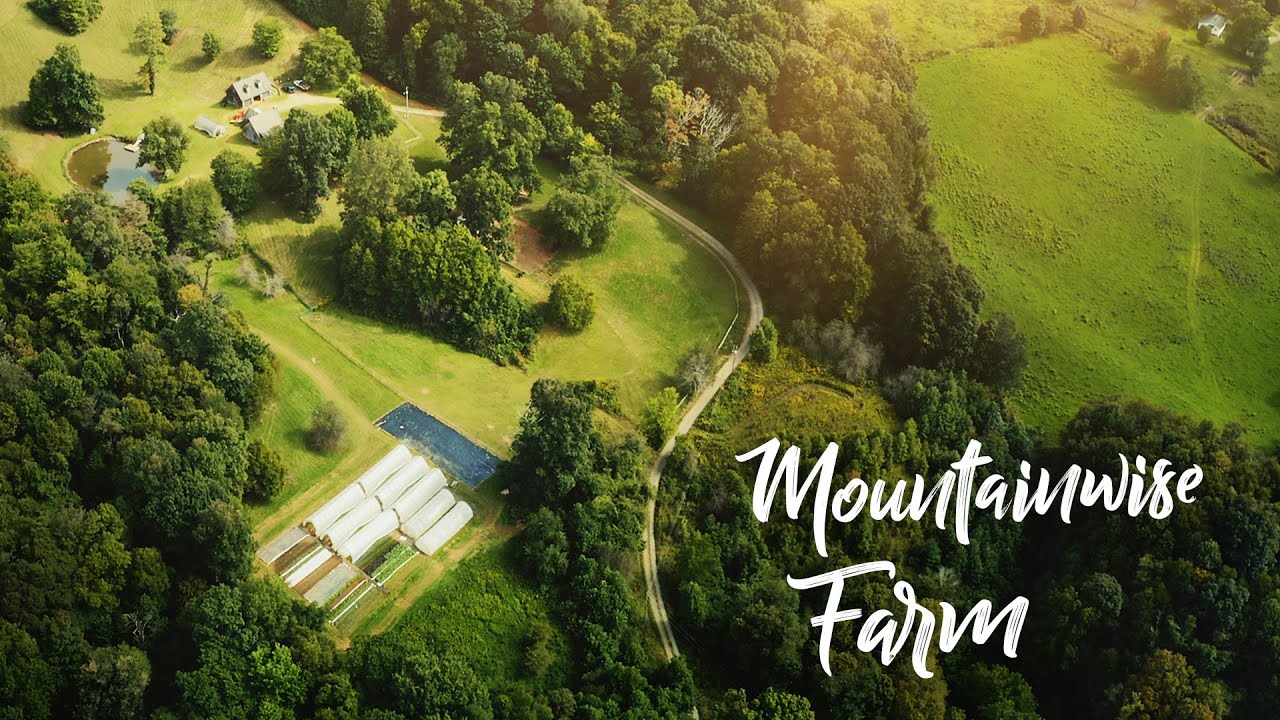 Farming on a slope in North Carolina’s Temperate Rainforest comes at a cost for Tyler and Casey. Learn how they built their beautiful 1/4 acre market farm despite incredibly rocky soil, and how they have overcome $20,000+ of crop loss due to torrential rainf 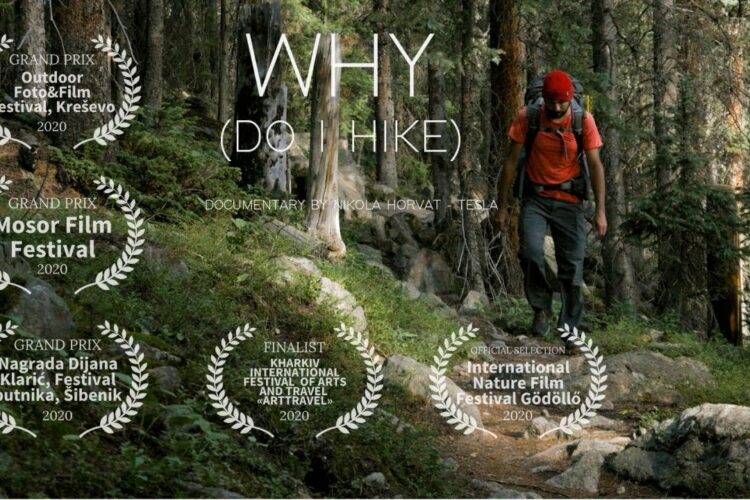 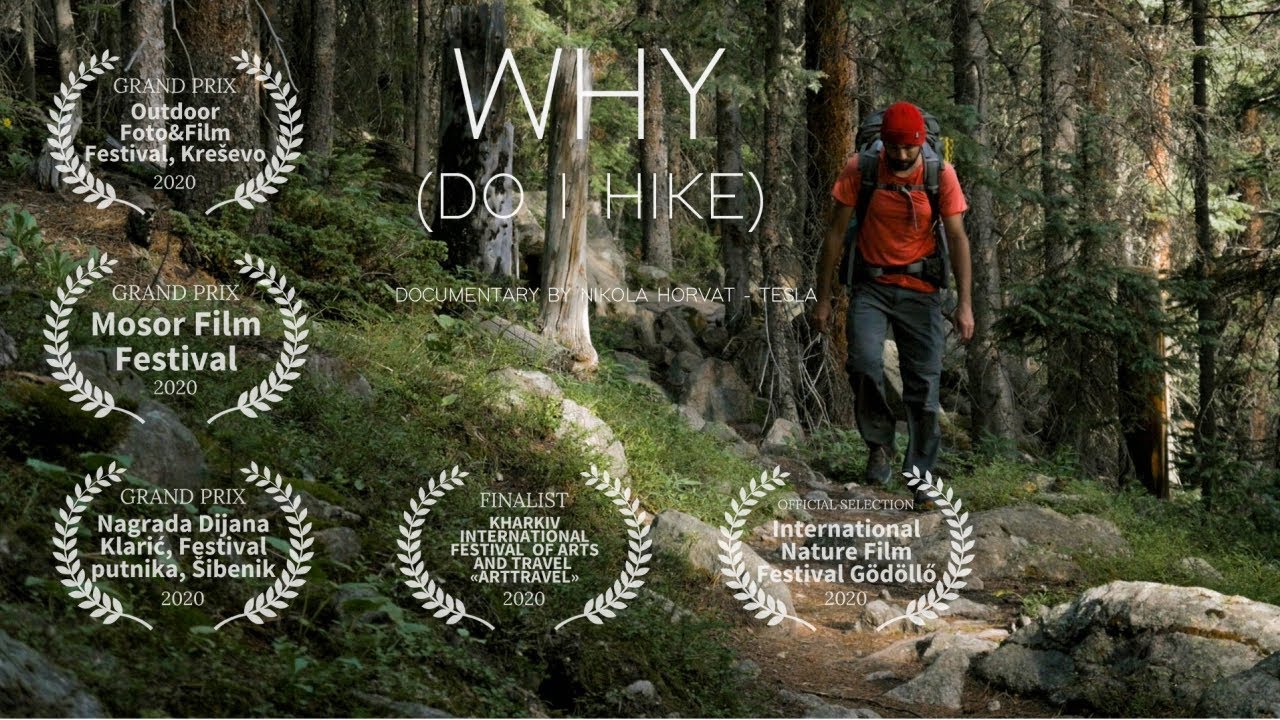 Why do I hike | Award Winning Documentary 2020 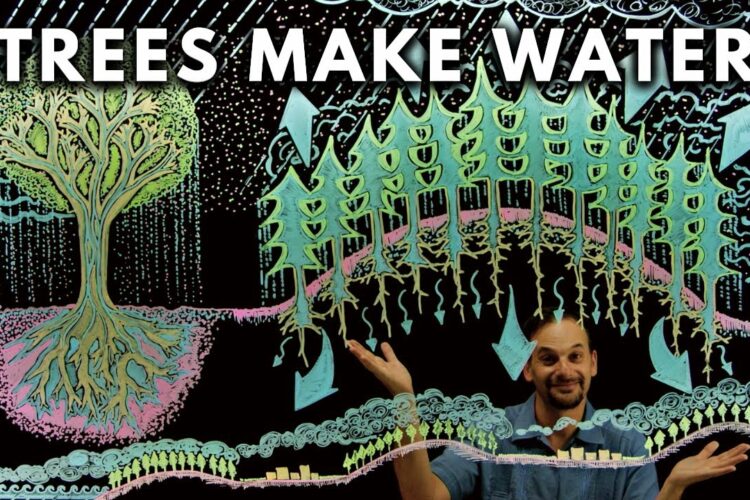 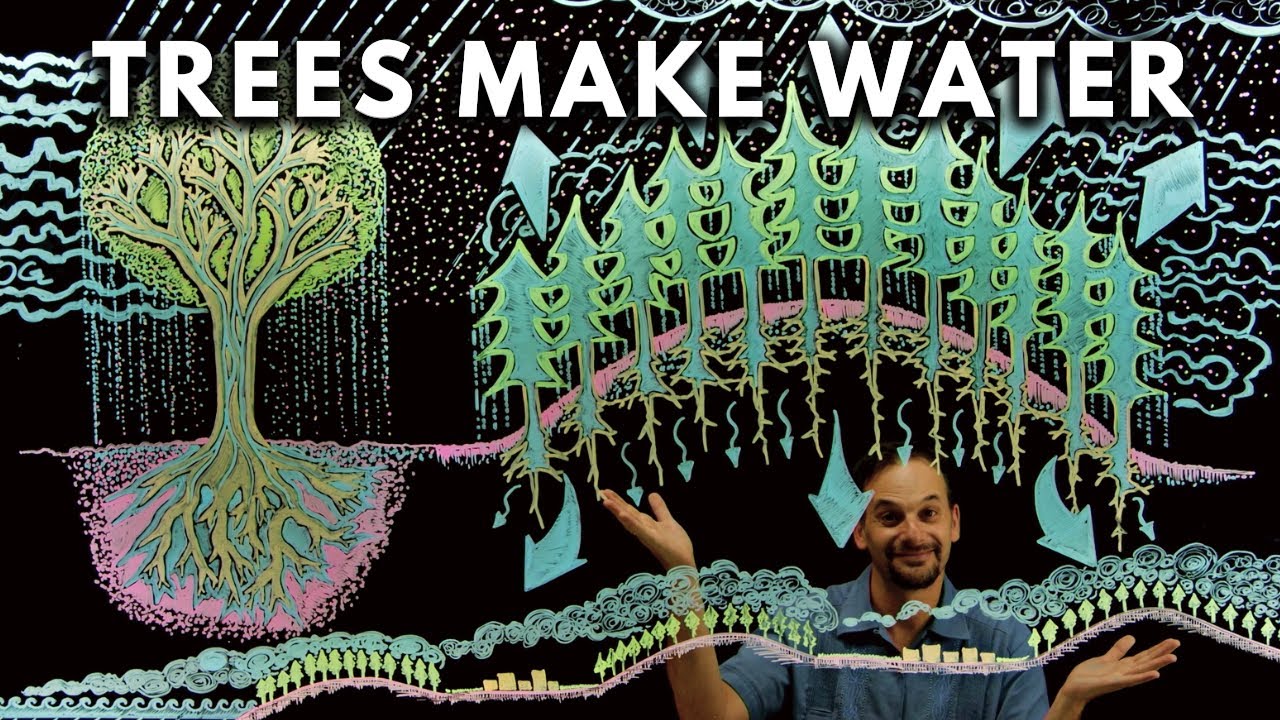 Permaculture Instructor Andrew millison explains how trees are connected to water in the atmosphere as well as water flowing through the landscape. This video articulates the amazing role that trees play to ecosystem and climate health, and how their removal c 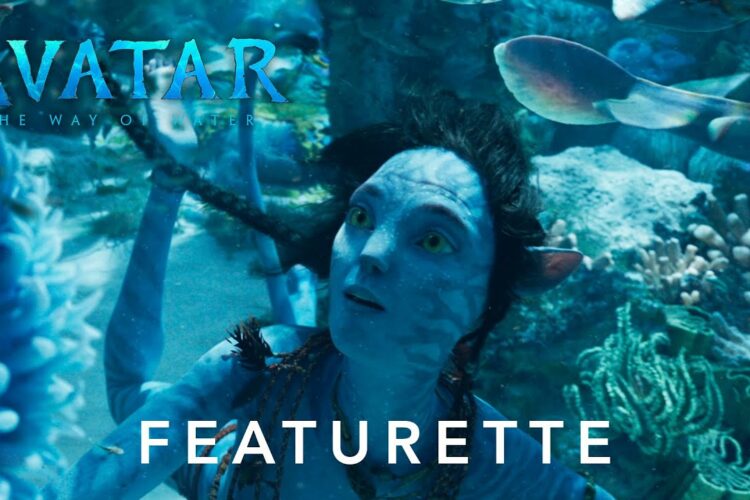 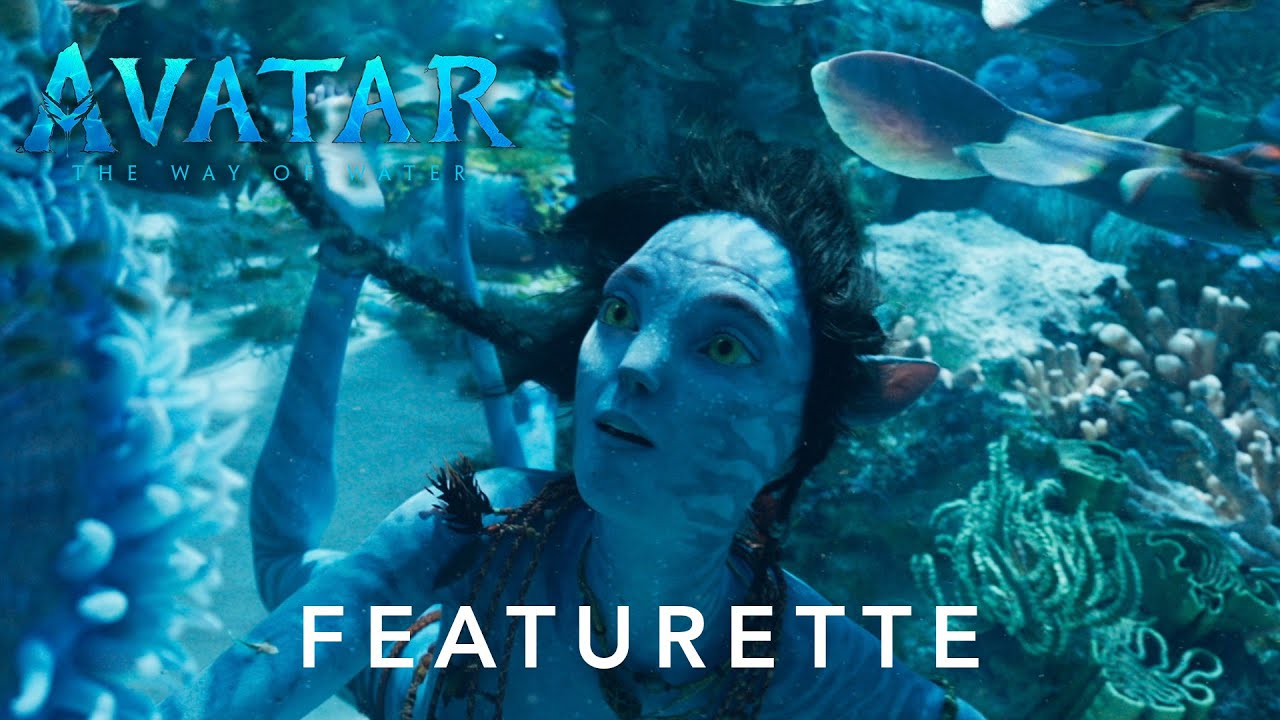 Avatar: The Way of Water I Keep Our Oceans Amazing

To celebrate the release of Avatar: The Way of Water, Disney and Avatar are supporting The Nature Conservancy (TNC) to protect 10 of our ocean’s amazing animals and their habitats, connected to the beauty of Pandora. Together, we can keep our oceans amazing