GREENLAND 4K: https://www.youtube.com/watch?v=f7hbW… ELEMENTS OF ICELAND Since 15 years I’m traveling and guiding photography tours in Iceland. Although I am Swiss, my heart and soul live in Iceland. At the age of 18 I hiked alone through the Icelandic highlands for almost 3 weeks. Since then I go to this magical place several times a year. A year without Iceland is a lost year. But Iceland has changed a lot within the last years – not least because of photographers and filmmakers like me, who are still getting more people to travel to this little country. Many tourists in Iceland take no account of this fragile nature. They walk over the moss, let the engine run everywhere, leave their waste lying around, … But far from the Golden Cyrcle there is still a huge wealth of beauties that are deserted and untouched. Let us take care of this unique country. Background Information The first time I took a drone to Iceland was back in 2013. With a huge and heavy 4000 Watt power generator I had to load my battery packs to get in the air for only 8 minutes. The first drone was a monster and there were no regulations in flying drones in Iceland because drones were new and very rare. In this 5 weeks back in 2013 I could fly in areas and heights which are now prohibited. (some footage in this video has been taken in 2013). Since 2013 drones have changed. They became smaller, faster, better and much cheaper. The first drone I brought to Iceland had a price of over 25’000 Euro – but the biggest part of this production has been taken with a small drone costs 20 times less than that (Mavic Pro / Mavic Pro 2). For me Iceland is one of the most amazing countries on earth. Of course it did change a lot since my first visit. In 2004 there were about 100’000 tourists a year NOW in 2018/2019 they predict over 2.2 Million visitors. Details: Pilot / Cut / ColorGrading / Sampling: Stefan Forster Music: Adi Goldstein (1. Song) August Wilhelmsson (Song 2 and 3) Drone: DJI S1000 / DJI Mavic 2 Pro / DJI Mavic Pro Used software: DaVinci Resolve Studio 15 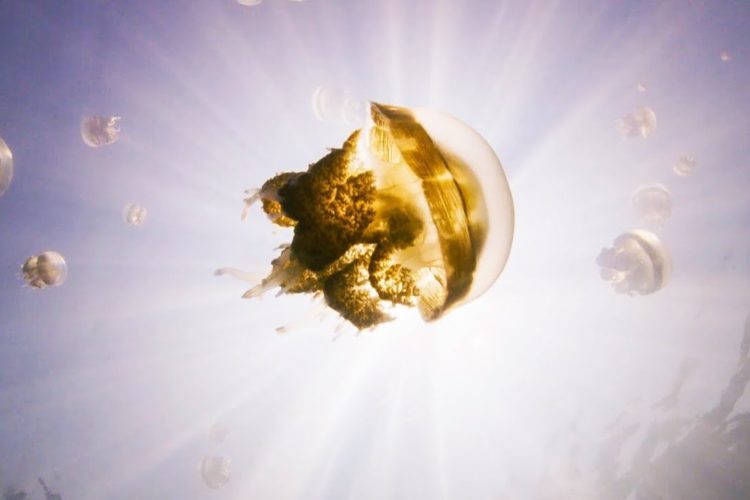 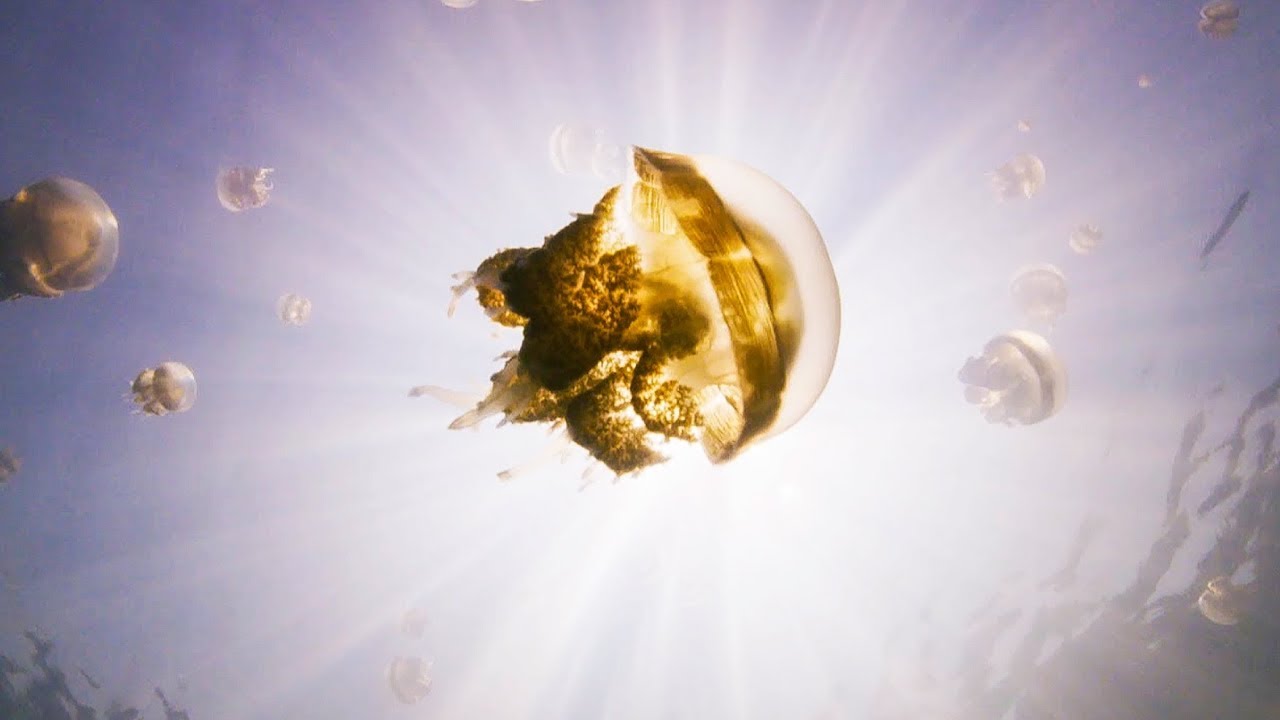 The Lake Filled With Over One Million Jellyfish | BBC Earth

As there were no more prey, thei let go of their sting and adapted. So they went from hunters to farmers. They take in algea from the water, which grow inside of them and potosynthesise like plants. This provides energy, creating an unlimited source of food. S 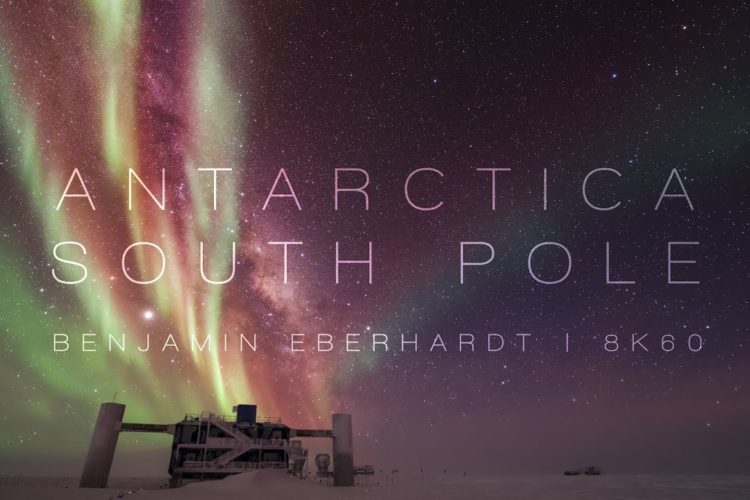 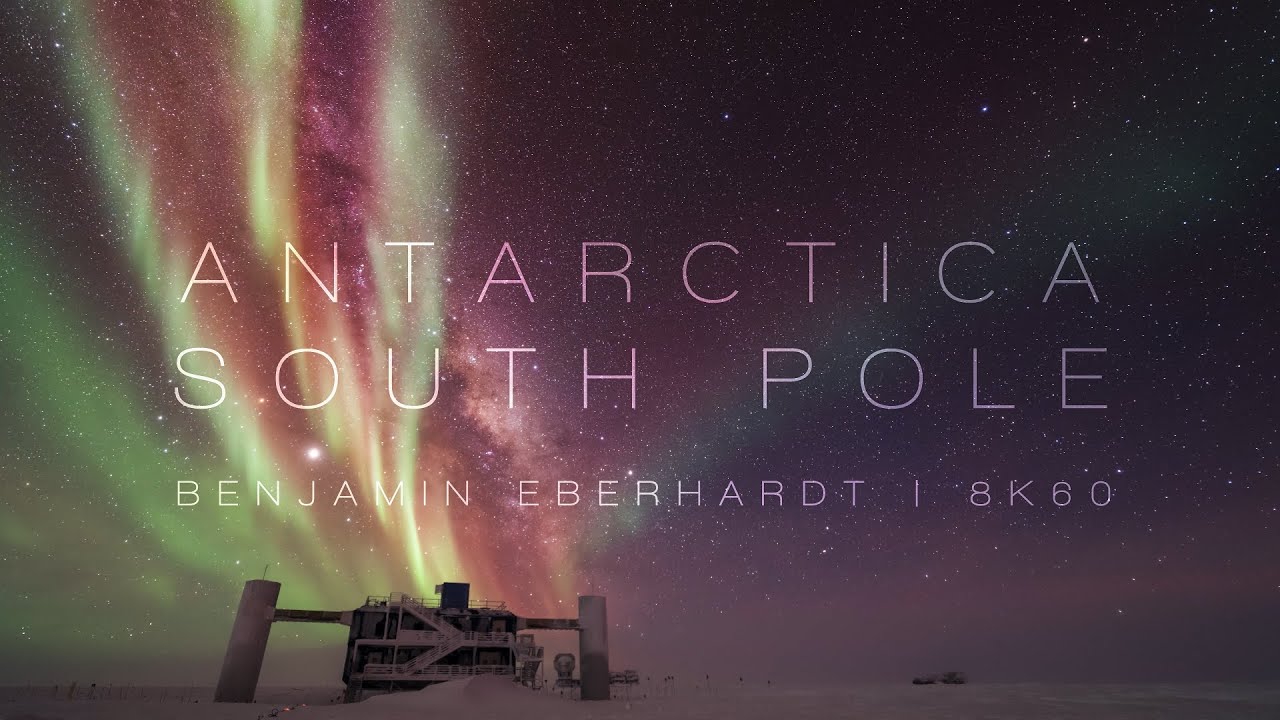 Filming at the South Pole during the polar night is pretty much as hard as it gets. Temperatures below -70°C/-95°F are not uncommon. Cables break like spaghetti, LCD displays freeze up even electronic components stop working. Cameras always have to be heated 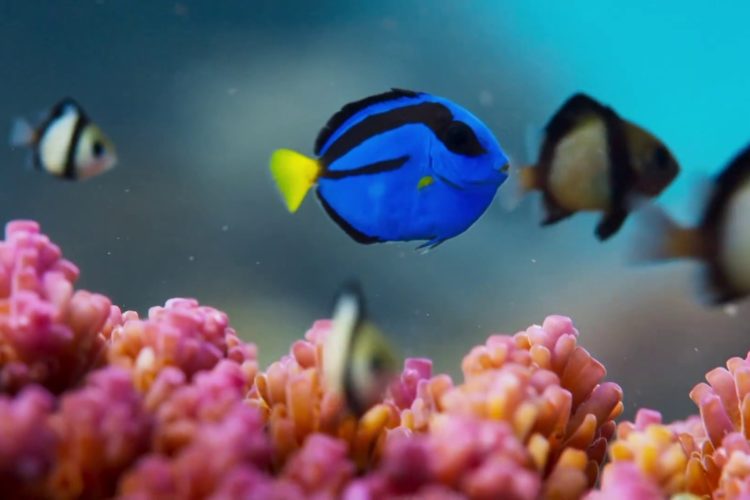 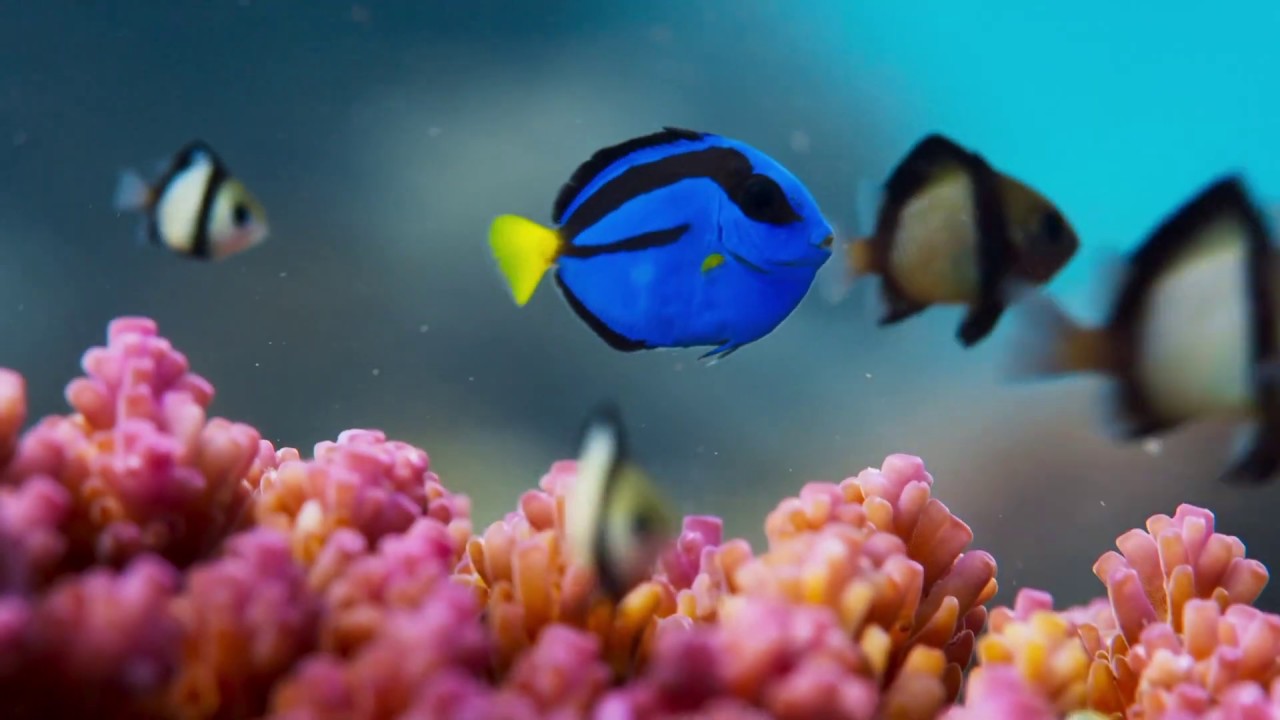 May this video inspire us to care for our waters and be grateful for everything our beautiful earth gives us. All credit to the respected owners of the content. Music: So Much Magnificence – Miten & Deva Premal Video: Various For more videos like thi 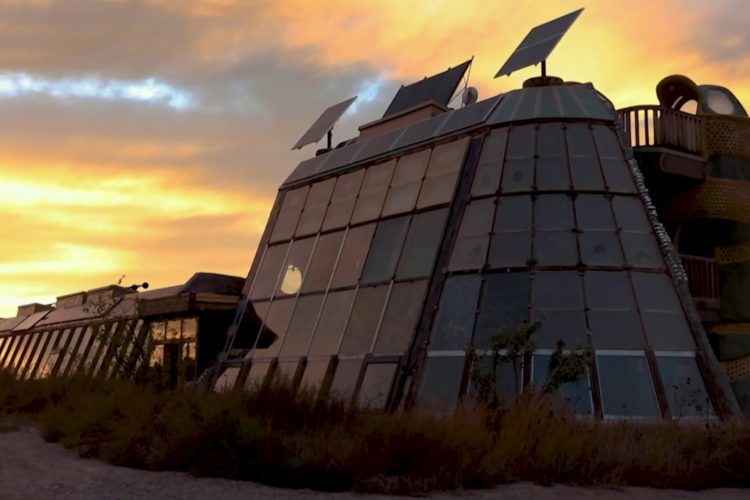 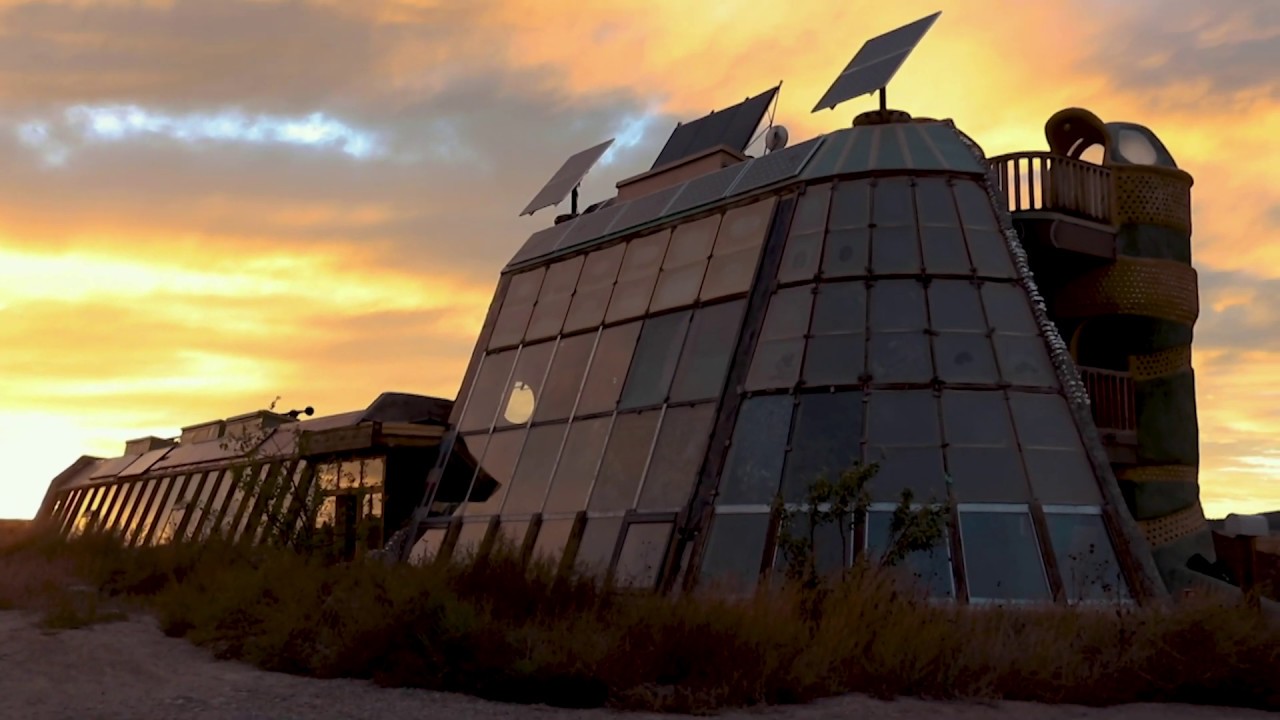 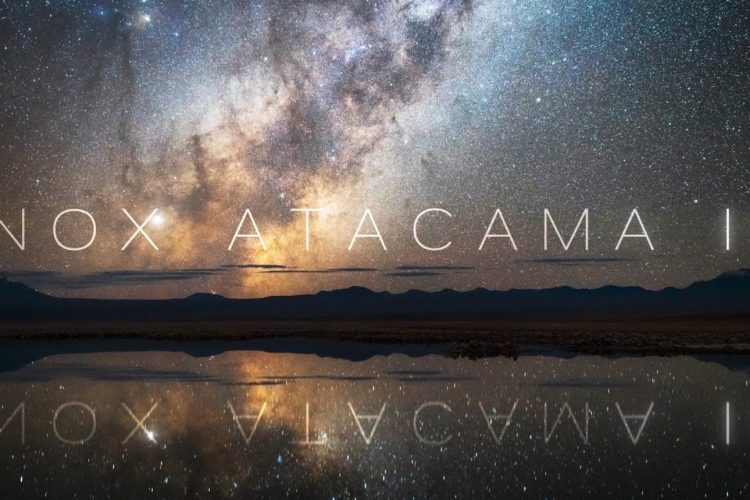 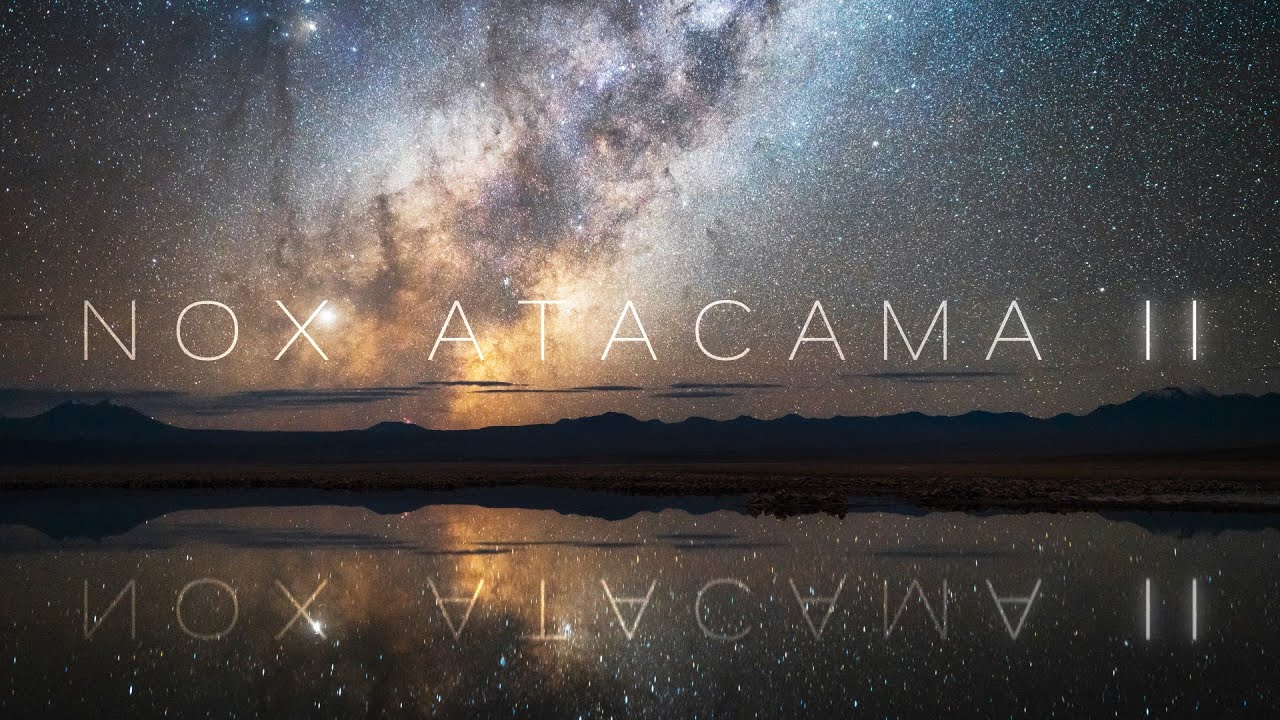 Home to the darkest and cleanest skies in the world, the Atacama Desert offers views to the nightsky like no other. 2 years after the very successful first video “Nox Atacama” we return to this magnificent region and get rewarded with uncountable n 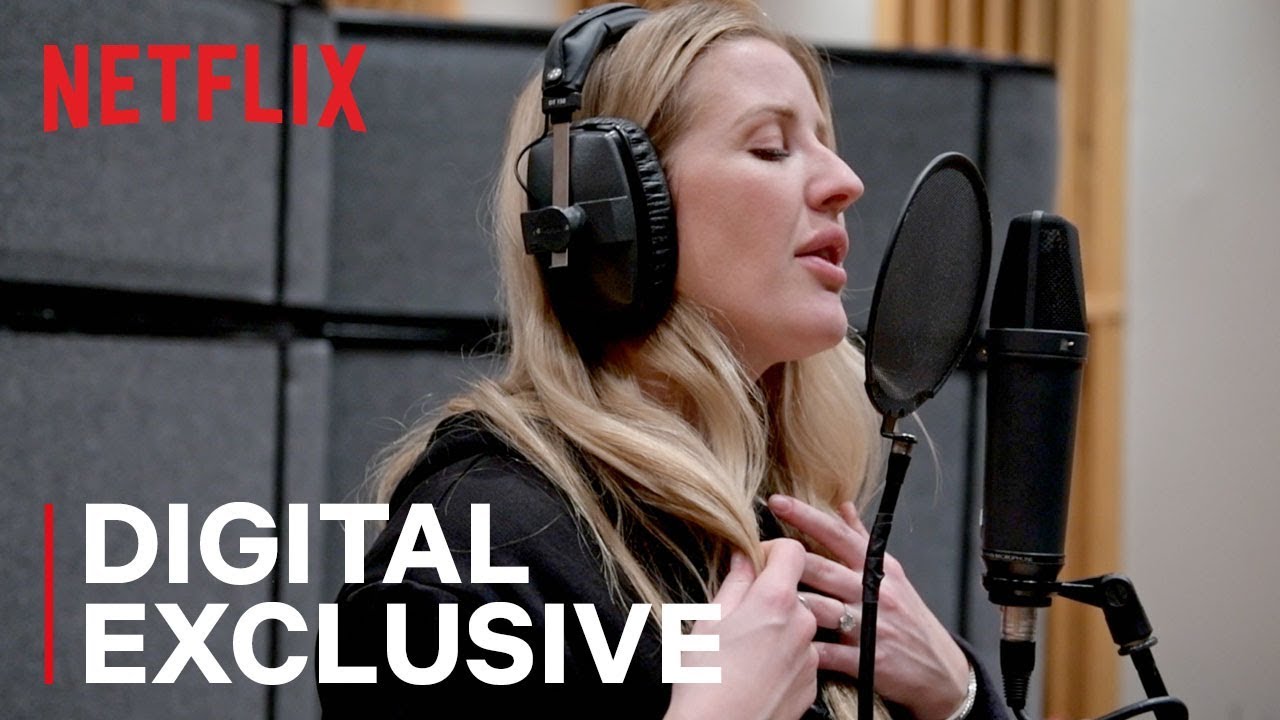 Share the wonder of the extraordinary place we call home. From exotic jungles to the deepest seas, open your eyes to the connections we all share. Narrated by Sir David Attenborough. Listen to the soundtrack here: https://lnk.to/OPOSTNY Watch Our Planet on Net